I had only ever had two firm career ambitions: to be a professional writer, or an actress. Strangely enough, my dream job combines these two roles perfectly. Since becoming a full-time ghost in 2006, I have put myself in the shoes of some incredible characters, from leading business names, to a millionaire philanthropist, to a distinguished Battle of Britain pilot, to TV personalities.

I’ve also worked closely with numerous ‘ordinary’people who have had extraordinary lives, including an outstanding head teacher who transformed a failing inner city school and a child therapist with a remarkable talent for turning around tricky family situations. I’ve even taken a tour around the fascinating world of a high-class stripper.

In each case, I have assumed the role of something akin to a literary method actor to capture their all-important voice. ‘Seeing’ what they saw, ‘feeling’ what they felt and ‘knowing’ what they learned is what brings a story to life.

Before becoming a ghostwriter, I spent 15 years as a news reporter and feature writer on national newspapers and consumer magazines, including The Sunday Times, Mail on Sunday, Guardian, Cosmopolitan and Woman.

The project that got me started as a ghost was in collaboration with ex-Asda chief executive and Royal Mail chairman Allan Leighton for a book called On Leadership. On Leadership, which was published by Random House in March 2008, became a business book bestseller.

Following the success of On Leadership, I worked with Deborah Meaden of TV’s Dragons Den on her book Common Sense Rules, which became another business bestseller. Since then, I have written more than fifty further books, including the follow-up to On Leadership, Tough Calls. My work ranges from straight, ‘how I made it’ style biographies, to broader analysis of contemporary issues, to what it takes to run a successful business, from global corporations to entrepreneurial start-ups. I have also written a number of ‘real life’ autobiographies and fictional works.

My own book, The Complete Guide to Ghostwriting, was published in October 2014.

For more information on Teena Lyons, including testimonials and examples of her work, please see her website at www.professionalghost.com 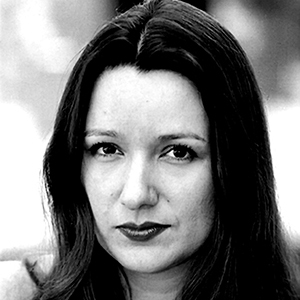 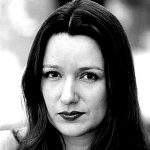