I split my time between ghostwriting and screenwriting, and was in November 2016 named as a finalist in the C21 Media Drama Series Competition, with Line of Duty creator/writer Jed Mercurio my mentor. I have also been shortlisted for the BAFTA Rocliffe New Writing Forum, and my adaptation of Stewart Taylor’s Stuck in a Moment: the Ballad of Paul Vaessen has been optioned, with a view to cinematic release.

My first book was Beg, Steal or Borrow, the authorised biography of Peter Doherty’s band, Babyshambles – which the Evening Standard named among its best rock books of the year – and my ghostwritten works include Joni Cameron-Blair’s Lambs to the Slaughter. Unfortunately, I am unable at this stage to disclose information about other ghostwriting projects I’ve worked on, owing to client confidentiality.

I have written publishers’ proposals that have led to acquisitions, and write in a variety of different mediums, which reflect the requirements of my clients. I am a meticulous, industrious and considerate collaborator who strives for excellence in every area of my work, and in November 2016 made the shortlist for the Penguin Random House Write Now initiative.

‘I needed a translation of my originally Danish book Personal Selling into English. I made the first draft myself and Spencer Honniball edited and converted the text to a more natural and, not the least, error-free English. I am very, very satisfied with the result, as well as deeply impressed by the scrutiny and effort that Spencer puts into the work. He is a workhorse and toils relentlessly to provide the best possible end product. I hereby give Mr Spencer Honniball my warmest recommendations.’ -Jeppe Vangsgaard, saphiens a/s 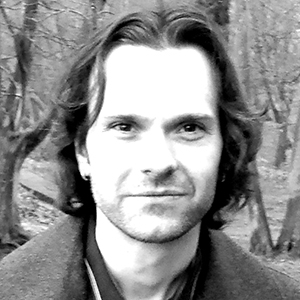 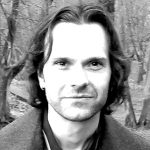